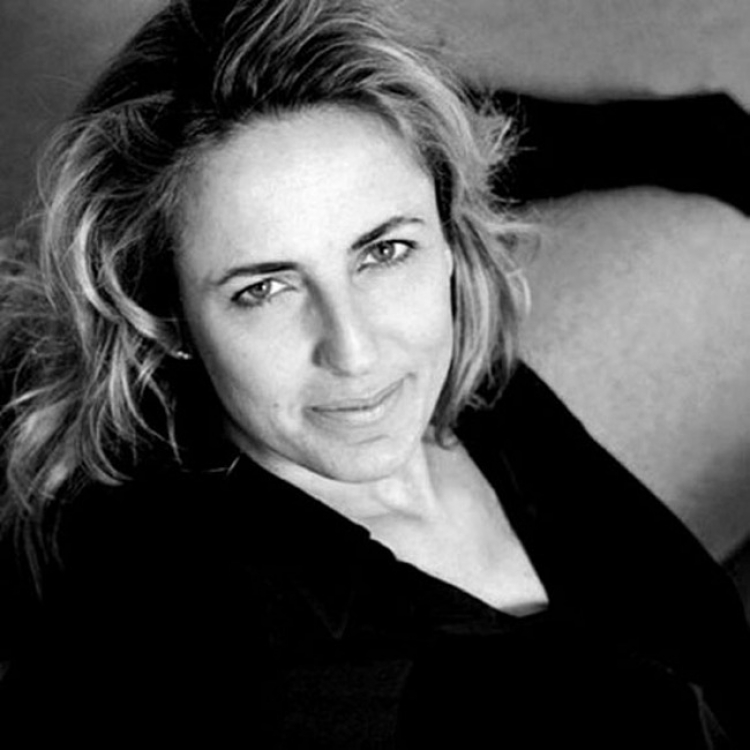 Patricia Urquiola was born in Oviedo (Spain) in 1961. She lives and works in Milan.

Responsible for the new product development office of DePadova.

She worked with Vico Magistretti, as head of Lissoni Associati’s design group.

In 2001 she opened her own studio. She designs for the most important Italian and international companies. Some of her products are exposed in various Museums and collections.

Awarded with the Gold Medal of fine arts by the Spanish Government.

Awarded “Orden de Isabel la Católica” by His Majesty The King of Spain Juan Carlos I.

“Designer of the decade” for the German magazines “Home” and “Häuser”.