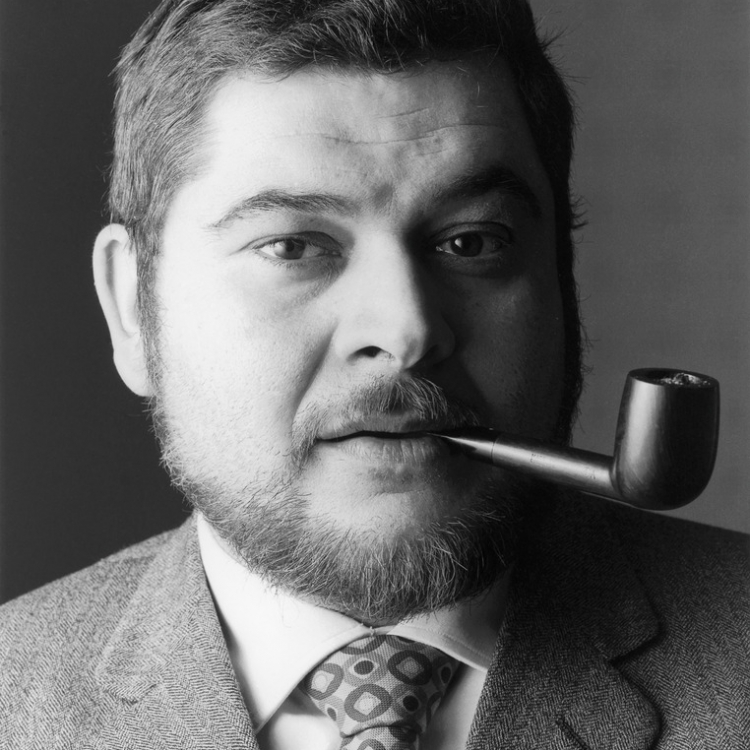 Joe Colombo, born Cesare Colombo (30 July 1930 – 30 July 1971), was one the the most important Italian designers of the XX century with a short and intense career that ended prematurely.

Cesare "Joe" Colombo was until 1949 educated at the Accademia di Bello Arti di Brera as a painter and studied afterwards until 1954 Architecture at Politecnico di Milano University. From 1951 to 1955, Joe Colombo worked independently as a painter and sculptor. He joined the 'nuclear painting' movement and later became a founding member of the 'art concrete' group.

In 1958, Joe and his younger brother Gianni took over the running of the family firm, dedicated to electrical conductors. Colombo abandoned painting, but used the factory as a playground by experimenting with the latest production processes and newly developed plastics such as fibreglass, ABS, PVC and polyethylene. Concentrating on industrial design from 1962-1971 he believed that good domestic design had to be available to everyone.

When opened a design studio in Milan he worked on architectural and design commissions with industry and retail stores. His clients included companies like Oluce, Alessi, Boffi, Kartell, Stilnovo, Rosenthal and Zanotta. Certainly, his vision was ingenuously optimistic: his intent was based on the belief that many problems can be solved by the use of new materials.

Fate has prevented us from finding out what this visionary genious would have done in the times that followed.