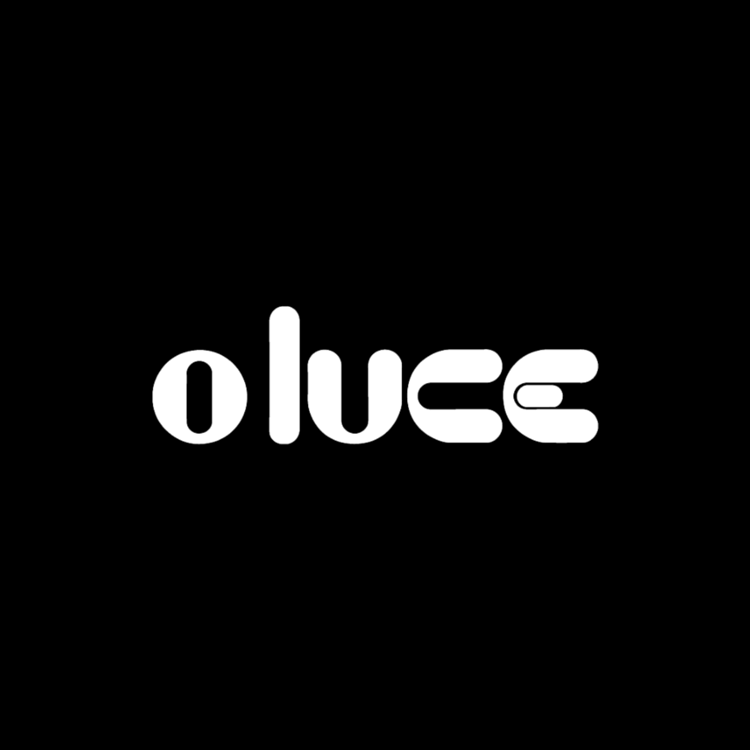 Established in 1945 by the master Giuseppe Ostuni, Oluce is the oldest Italian lighting design company that is still active today.

As early as 1951, Oluce registered a success at the IX Triennale, in the lighting section directed by Achille, Livio and Pier Giacomo Castiglioni, with an indirect incandescent luminator designed by Franco Buzzi. The company, as it was during that period, quickly reached an international public through Domus magazine, thanks to the vision of Gio Ponti.

It was only at the end of the decade, thanks to the encounter with Joe and Gianni Colombo, that Oluce took a more pronounced revolutionary slant.

During the 70’s a new and important era had begun at Oluce, coinciding with the transfer of ownership from Ostuni to the Verderi family, and dominated by one of the great masters of Italian design: Vico Magistretti. For many years, Magistretti was art director and chief designer of the company, conferring his unmistakable stamp and a legacy of worldwide recognition.

At the start of the '90s, it was the rigour of the emergent Swiss designer Hannes Wettstein which characterised the company's style. And in 1995 Oluce took a different track under the art direction of Marco Romanelli, which bolstered its international success and the collection's critical acclaim.