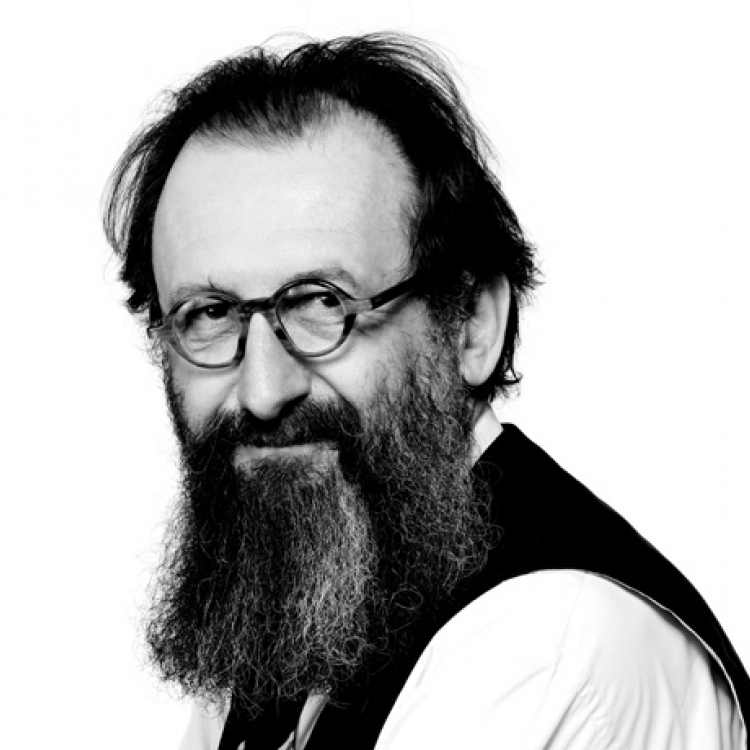 Michelle de Lucchi was born in 1951 in Ferrara, Italy. He trained as an architect at the University of Florence, where he graduated in 1975.

In 1973 he co-founded the group Cavart of architecture and design, which was promoting a program of radical design through happenings, publications and seminars.

In the early nineties, he founded the Group De Lucchi, with increasingly adapted designs to industrial production, with whom he has collaborated with prestigious companies such as Artemide, FçKartell, Bieffeplast, Mandarina Duck and Pelikan designs. Among his designs he stands out for its undeniable success the Tolomeo luminaires family, born over twenty years ago and turned into an icon of design, with which he obtained the Compasso d'Oro in 1989.

Among other important awards during his career, there are the Good Design Awards and Die Gute Form and Deutsche Auswahl.