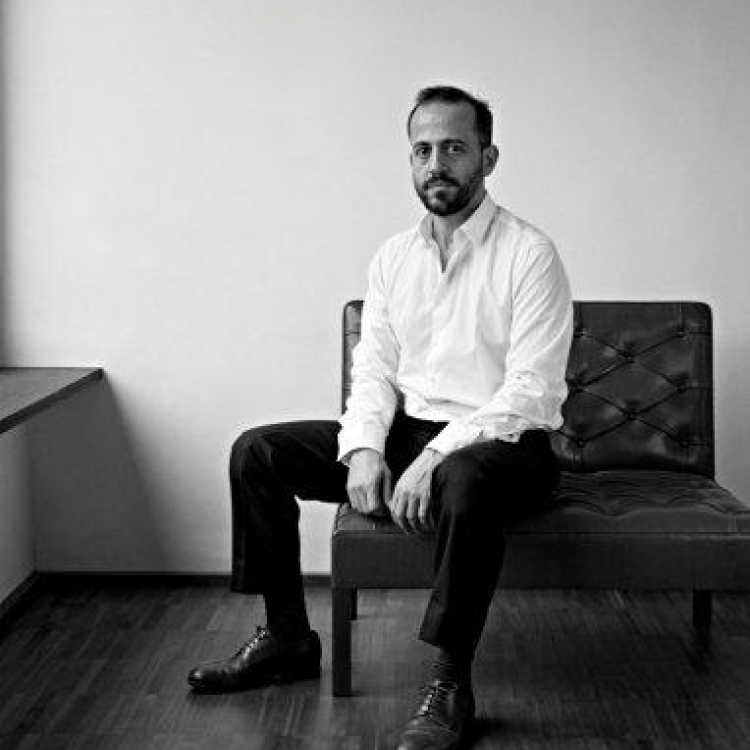 Anastassiades is particularly renowned for his lighting products, which comprise 80% of his studio's commissions. Shiny surfaces combined with simple geometric shapes like tubes, oblongs and spheres, articulate architectural spaces. He often chooses reflective materials – such as mirrored glass and polished bronze – that appear to dematerialise his objects, to float independently, interacting with the space surrounding them. A good example of this is the IC collection or the String Lights.

Since collaborating with the architectural firm Studio Mumbai (2006), Anastassiades is increasingly working with some of the world's leading architects – including David Chipperfield and John Pawson – and interior designers such as Studio Ilse. His lights can be seen in hotels, restaurants and stores worldwide – including the Grand Hotel Stockholm, Soho House New York and the Sergio Rossi boutiques worldwide.

Featured in the permanent collections of the Museum of Modern Art, New York, the FRAC Centre in Orleans, France, and the V&AMuseum and Crafts Council in London, his designs have also been showcased at world-renowned galleries and arts organisations.