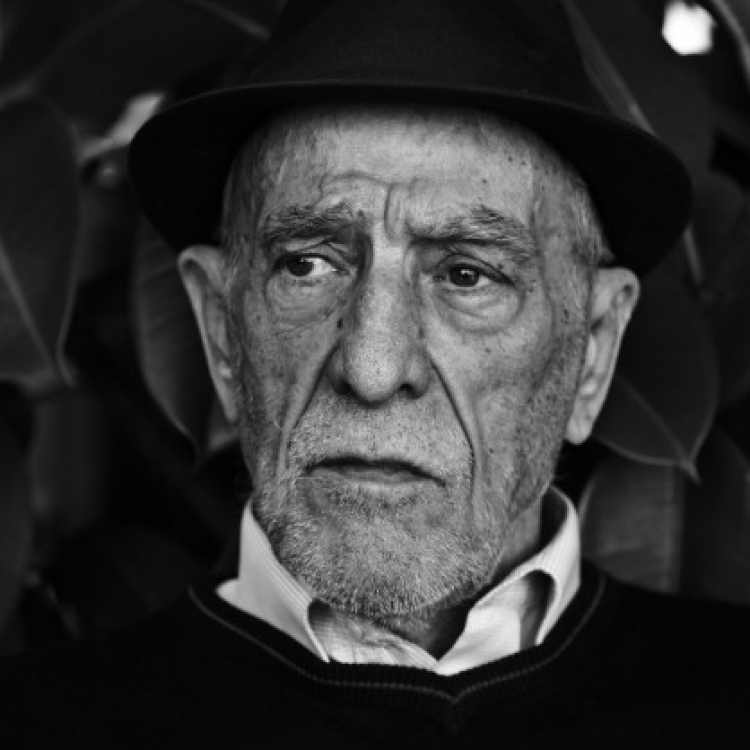 Lluís Porqueras (Barcelona, ​​1930), industrial designer, is one of the most important figures of Catalan design.

After studying some courses in architecture, he started working restoring farmhouses. In 1965 he founded the company Stoa, dedicated to the production of both his own designs and others, including some lights designed by Enric Franch. In 1979, along with Jaime Vaquero, he founded the lighting company Vapor.

Despite the failure of the company, some of his designs are still in production, since Marset acquired the catalog of Vapor in 1995. He also collaborates with other companies such as Mobles 114 or Santa&Cole. Later he worked for three years with Targetti for the creation of a collection of lights.

In 1998 he created a studio along with Cristian Diez assessing companies such as Eva Luz and since 2003 designs for the lighting company Bover.