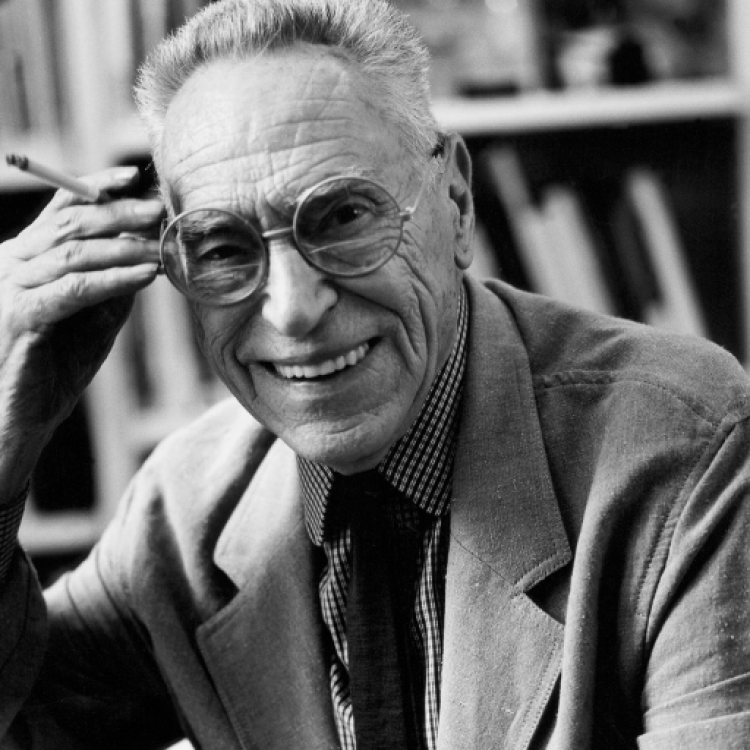 Achille Castiglioni (Milan, 1918-2002), Italian architect and industrial designer. Castiglioni is regarded as one of the founding fathers of Italian design.

He was born in Milan where he studied architecture until 1944. After finishing shis studies he began work in in Livio and Pier Giacomo studio.

It has been awarded 9 Compasso d'Oro and his works are exhibited in museums around the world and in the MOMA, where we find 8 of his works. In the field of lighting he has created many classics of the twentieth century as the models Frisbi, Arco, Toio, Taraxacum and Parentesi.